What is Multiple Sclerosis (MS)?

Multiple sclerosis is a chronic disease that affects the central nervous system, especially the brain, spinal cord, and optic nerves. This can lead to a wide range of symptoms throughout the body.

Scientists do not know exactly what causes MS, but they believe it is an autoimmune disorder that affects the central nervous system (CNS). When a person has an autoimmune disease, the immune system attacks healthy tissue, just as it might attack a virus or bacteria.

In the case of MS, the immune system attacks the myelin sheath that surrounds and protects the nerve fibers, causing inflammation. Myelin also helps the nerves conduct electrical signals quickly and efficiently. 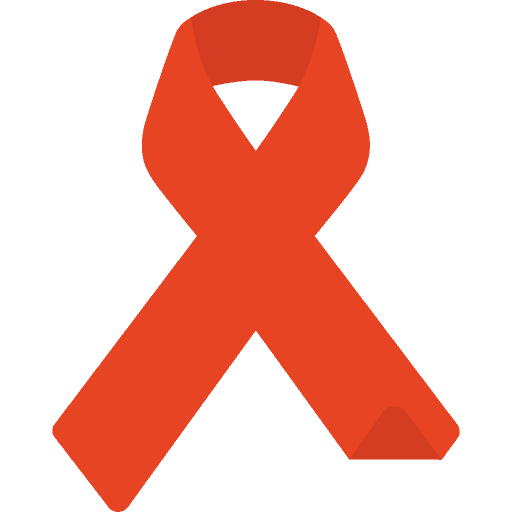 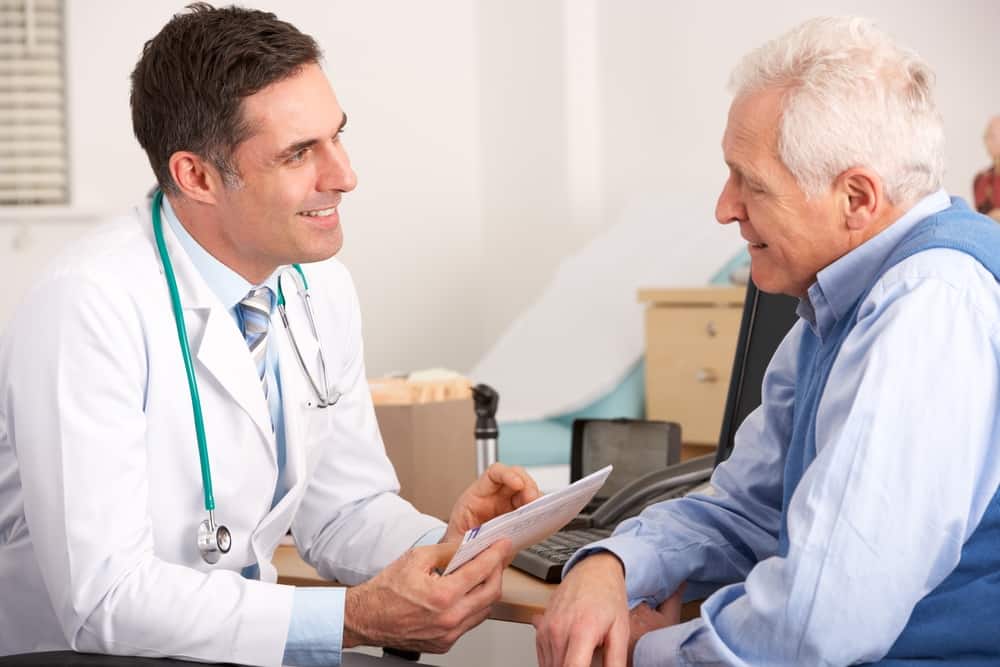 Clinically isolated syndrome (CIS): This is a single, first episode, with symptoms lasting at least 24 hours. If another episode occurs at a later date, a doctor will diagnose relapse-remitting MS.

Relapse-remitting MS (RRMS): This is the most common form, affecting around 85% of people with MS. RRMS involves episodes of new or increasing symptoms, followed by periods of remission, during which symptoms go away partially or totally.

Primary progressive MS (PPMS): Symptoms worsen progressively, without early relapses or remissions. Some people may experience times of stability and periods when symptoms worsen and then get better. Around 15% of people with MS have PPMS.

Secondary progressive MS (SPMS): At first, people will experience episodes of relapse and remission, but then the disease will start to progress steadily.

What are the symptoms of MS?

People with MS experience a wide range of symptoms. Due to the nature of the disease, symptoms can vary widely from person to person. They can also change in severity from year to year, month to month, and even day to day.

Two of the most common symptoms are fatigue and difficulty walking.

Around 80 percent of people with MS report having fatigue. Fatigue that occurs with MS can become debilitating, affecting your ability to work and perform everyday tasks.

Difficulty walking can occur with MS for a number of reasons:

Difficulty walking can also lead to injuries due to falling.

Other fairly common symptoms of MS include:

The condition can also lead to speech disorders.

How do we treat patients with Multiple Sclerosis?

A comprehensive rehabilitation program is critical to successful recovery of patients with spinal cord injury and re-integration into society / community. We focus on