What is a stroke?

A stroke happens when there is a loss of blood flow to part of the brain. Your brain cells cannot get the oxygen and nutrients they need from blood, and they start to die within a few minutes. This can cause lasting brain damage, long-term disability, or even death.
If you think that you or someone else is having a stroke, immediately call an ambulance. Immediate treatment may save someone’s life and increase the chances for successful rehabilitation and recovery.

Watch a video by Dr. Abha Agarwal on Stroke 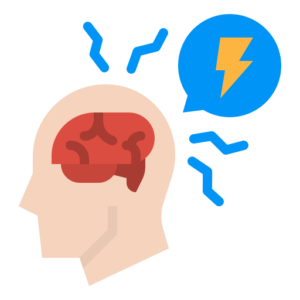 What are the types of stroke?

There are two types of stroke:

Another condition that’s similar to a stroke is a transient ischemic attack (TIA). It’s sometimes called a “mini-stroke.” TIAs happen when the blood supply to the brain is blocked for a short time. The damage to the brain cells isn’t permanent, but if you have had a TIA, you are at a much higher risk of having a stroke.

Who is at risk for a stroke?

Certain factors can raise your risk of a stroke. The major risk factors include There are also other factors that are linked to a higher risk of stroke, such as

What are the symptoms of stroke?

The symptoms of stroke often happen quickly. They include 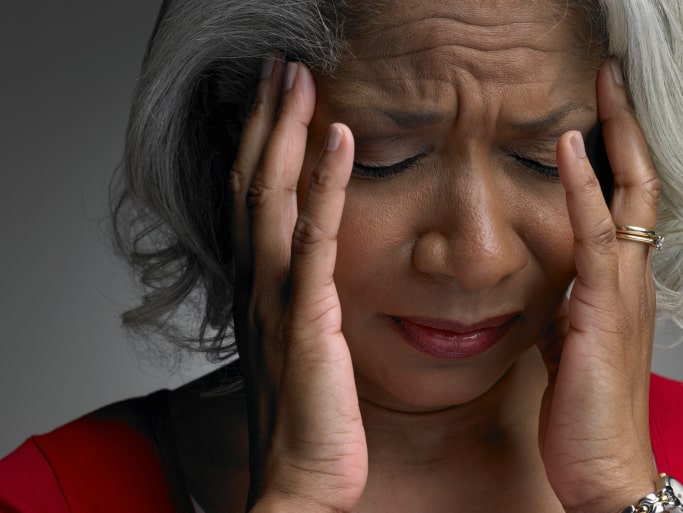 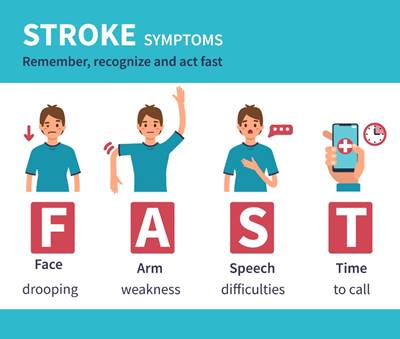 An easy way to remember is FAST.

A4 Clinics provides intense, science-based and technology-enabled recovery program to allow maximum possible recovery. We focus on your functional recovery. Our goal is to maximize independence in activities of daily living and best possible quality of life. 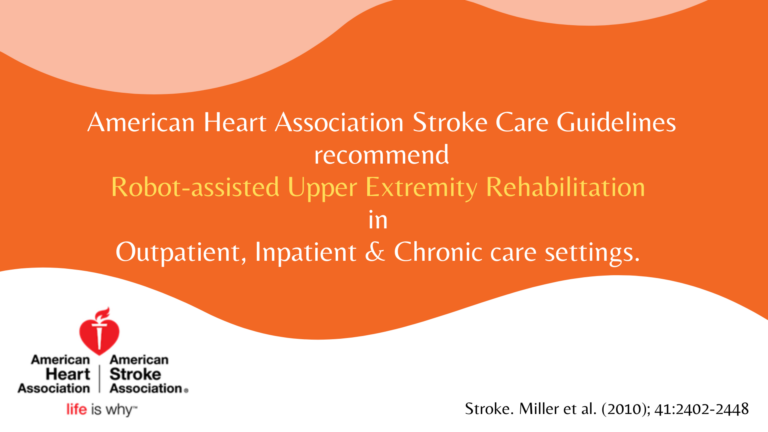