What is Parkinson’s Disease (PD)?

Parkinson’s disease (PD) is a type of movement disorder. It happens when nerve cells in the brain don’t produce enough of a brain chemical called dopamine. Sometimes it is genetic, but most cases do not seem to run in families.
PD usually begins around age 60, but it can start earlier. It is more common in men than in women.
It is considered a chronically progressive disease. The rate of progression varies from patient to patient

Watch a video by Dr. Abha Agrawal on Parkinson's Disease

Watch a video by Dr. Abha Agrawal on Parkinson's rehab at A4 Clinics 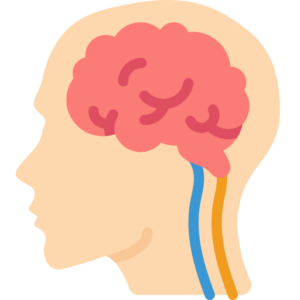 What do you feel?

What are the symptoms of PD?

At A4 Clinics, we provide intense rehabilitation program for Parkinson’s Disease. Our goal is to DELAY THE PROGRESSION OF THE DISEASE and provide your maximal functional recovery. Our treatment also reduces risk of falls.
Here is what we do for you:
Message Us on WhatsApp